Deliver “THEM” From Evil: Halloween is not make believe for women & children trapped in the world of trafficking.

In June 2010, while pitching books and visiting publishers at the International Christian Retail Show (ICRS) in St. Louis, I had the distinct privilege to meet award-winning author and compassionate soul, Kathi Macias and her publisher, Andrea Mullins (New Hope Publishers). At that time, she was in the midst of crafting her “Freedom Series” of which Novel #1 is HERE: “Deliver Me From Evil” in which she writes about the horrific world of sex trafficking. Having just traveled to Thailand twice in November 2009, where my world was rocked by “seeing” the red light district (for the first time) in Bangkok and the pink light district in Pattaya, and meeting stellar men and women fighting in the anti-trafficking war (www.stepaheadmed.org and nightlightinternational.org), I became a fast “fan” of both Andrea and Kathi. It is my honor to introduce Kathi Macias and her newest book, “Deliver Me From Evil.” Order your copy today: DELIVER ME FROM EVIL (FREEDOM). 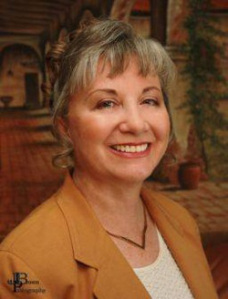 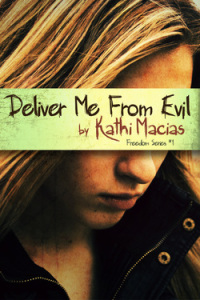 How did you come up with the idea for Deliver Me From Evil and the Freedom series?

It actually came out of a phone conversation with Andrea Mullins, the publisher at New Hope. We were discussing the Extreme Devotion series (about the persecuted Church), which I was still working on at the time, and we began to consider topics for a second series. Andrea was the one who suggested human trafficking, and it really struck a chord with me. The more I researched it and worked on the proposal, the more excited I became about joining forces with others working to abolish modern-day slavery, which is exactly what human trafficking is.

What was your favorite scene to write in Deliver Me From Evil?

This book/series has been the most difficult I’ve ever written, simply because the subject matter is so dark and heavy. More than once I had to walk away and clear my thoughts before moving on from one scene to another. But interspersed between the heartache and tragedy are several lighter scenes (written and incorporated into the book out of necessity), dealing with a pastor’s family and their Bible college-bound son who inadvertently discovers the human trafficking ring and becomes involved in the heroic and dramatic rescue attempt. Any scenes revolving around the absolutely functional and loving life of the Flannery family are my favorites.

What was the most difficult scene, and why?

There were many difficult scenes in this book due to the subject matter, but the hardest had to be when the main character, 18-year-old Mara, realizes that one of the younger girls is being tortured and killed in an effort to extract information and punish her. Though the actual violence is done offstage, Mara experiences each blow and muffled scream, as does the reader.

Did you always know you wanted to be a writer? If not, how did you catch the writing bug?

Oh yes, I never wanted to be anything else. From the time I discovered the power and allure of words, I was hooked! I was an avid reader before I started kindergarten. A short story I wrote in the third grade was turned into a play for the entire PTA, and I won all sorts of awards for poetry in high school. I even told my then boyfriend (now husband) Al when we were in our early teens that I was going to be a writer one day.

How do you go about writing your fiction books? Which comes first for you, plot, characters, and/or theme?

I usually get what I call “a niggling in my soul,” which eventually emerges into the very basic theme of the book. I hate outlining and writing proposals because I do NOT develop plots or even characters ahead of time. I start with a couple of main characters, a starting and ending point for my story, and just let the rest unfold as I go. I know. We’re not supposed to do it that way, but it works for me, and I so enjoy the surprises as the story develops and my characters take over. So much fun! So long as they don’t try to lead me away from my pre-determined ending. Then I have to reign them back in a bit.

How do you get your ideas for your books?

I have ideas coming out of my ears! I am a seriously addictive idea person. You want ideas? You can have my overflow! My challenge is to figure out which ones are worth pursuing. Not every cute or fun or even meaningful idea that pops into our head is meant to be a book. I pray, think, study, bounce them off people, etc., before committing to moving ahead with one of them. For the most part, however, nearly all my book ideas are, to one degree or another, born out of some moral or social issue that I care about.

How can we find out more about you, The Freedom Series, and other books you are writing?

Join the Stronger Every Day Community.

Download “Where the Light Enters,” the introduction to Janell’s new book, and “The Heartlifter’s Journey,” a map designed as a companion guide for your journey towards emotional health and wholeness. 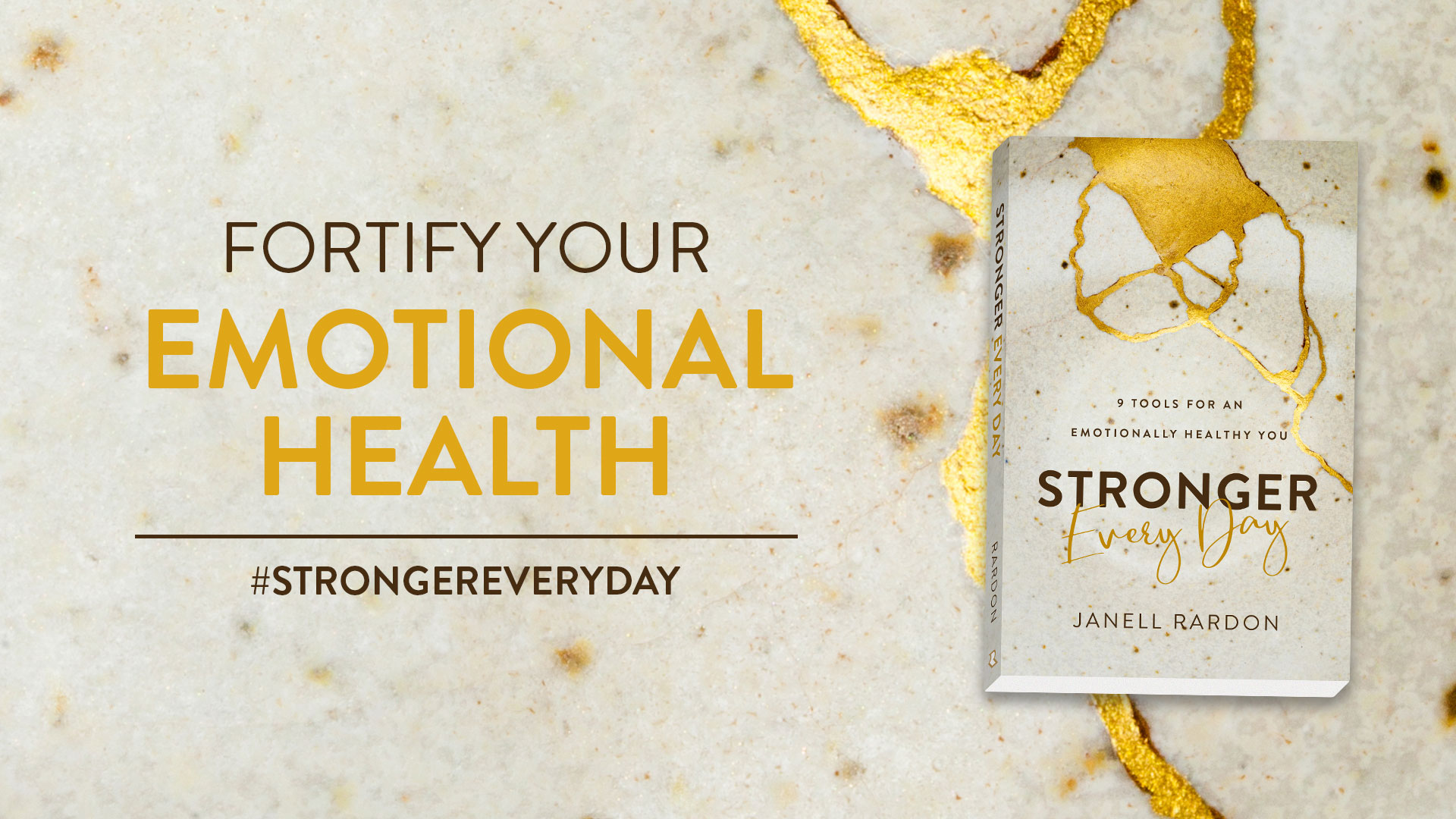